Took me long enough but I finally have some uploads underway, here is my first (and so far only) entry into the HIB (HaloisBack) 2020 Montage Contest. This video didn’t take as long as I thought it would but still a couple of weeks as I started this in about Late July, Early August. Pretty happy with the result considering the song lead to quite a bunch of difficulties during the process, not knowing what exactly to do for certain parts of the song in-particular, which is an issue I don’t really get too often when editing. The reason the video is mainly called “The Dualtage” is because that this is most likely going to be one of, if not Flash’s final montage(s) that’ll be put out. He hasn’t really touched this game often I wanna say since “5 Shots” came out. So Milky and I figured the name would fit. Not much else to really say here about this, just hope you guys enjoy the video and more will be on the way soon. Song: “Free Love” – Cage The Elephant Here’s the links to both of their channels here. Milky’s Channel: https://www.youtube.com/channel/UCGOQ9QIgK5bKo4tP_3axq1w Flash’s Channel: https://www.youtube.com/channel/UCKp53ehiH5BySJCk3E8k8zw?app=desktop 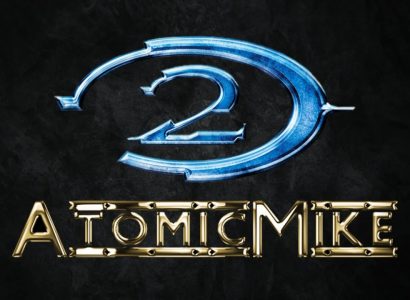